The History of Cerrato School District
The Cerrato School District dates back to 1874. A one-room schoolhouse was established by pioneers who – with bravery, hard work and dreams – paved the way for our present-day award-winning education system. All of this was brought about by the untiring efforts of educationally minded settlers who were visionaries, and who truly valued education. The district wishes to express its gratitude to all those who vividly remembered details and recorded stories and events. We realize that this material is not complete, and this is only the continuation of a long-standing tradition. The Cerrato School District is "Where the Future Happens." The completion of this rich history is left to those who come after us.
Here is our story ...

1834
A land grant of 13,328 acres – part of which is present-day Yorba Linda – was given to Bernardo Yorba by the Spanish government. He called it "Rancho Cañón de Santa Ana." After his death in 1858, the land was divided between his wife and children. Some of the land was sold and eventually named Yorba Linda – "Yorba" being the last name of its original owner, and "Linda," which means "beautiful" in Spanish.

1850
California admitted to the Union.

1874
Twelve families settled along the Anaheim ditch. The community developed as its population became more established. Mr. William McFadden settled in the Placentia area. He was a teacher at the Santa Ana School, and a county superintendent of the Los Angeles County Schools from 1869 to 1873. Mr. McFadden helped form the El Cajon School District, and had a one-room schoolhouse erected at his own expense. It was a plain building with two doors, both on one side, and a window on either end. Students sat on crude wooden benches. The El Cajon School opened with two teachers: Ms. Minnie Walker and Mr. F.K. McDowell. Students: Felipe Yorba, Adeline and Felipa Yorba, Prudencio Yorba, several Peraltas, Taylor Bush, and his sisters. Trustees: William Shanklin, R.H. Gilman and William McFadden. Mr. McFadden also served as assessor and collector when a $500 tax was levied by vote on Dec. 26, 1874, for building and school purposes. The cost of the school, including labor, was $401.54. The school was on the Santa Ana River near the Yorba Bridge. 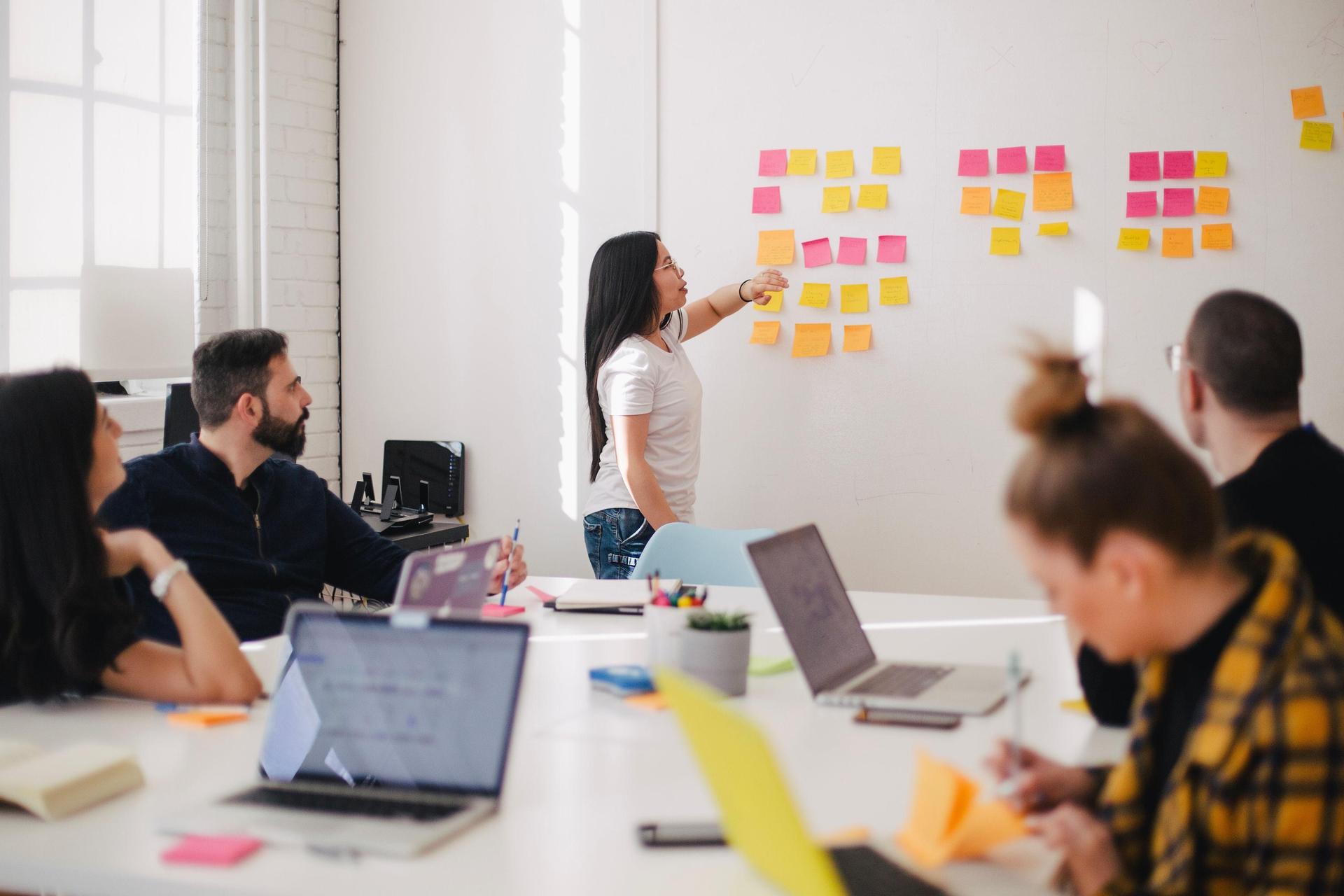 1876
The El Cajon School was moved with horses and wagons to the northeast corner of Placentia and Chapman avenues. 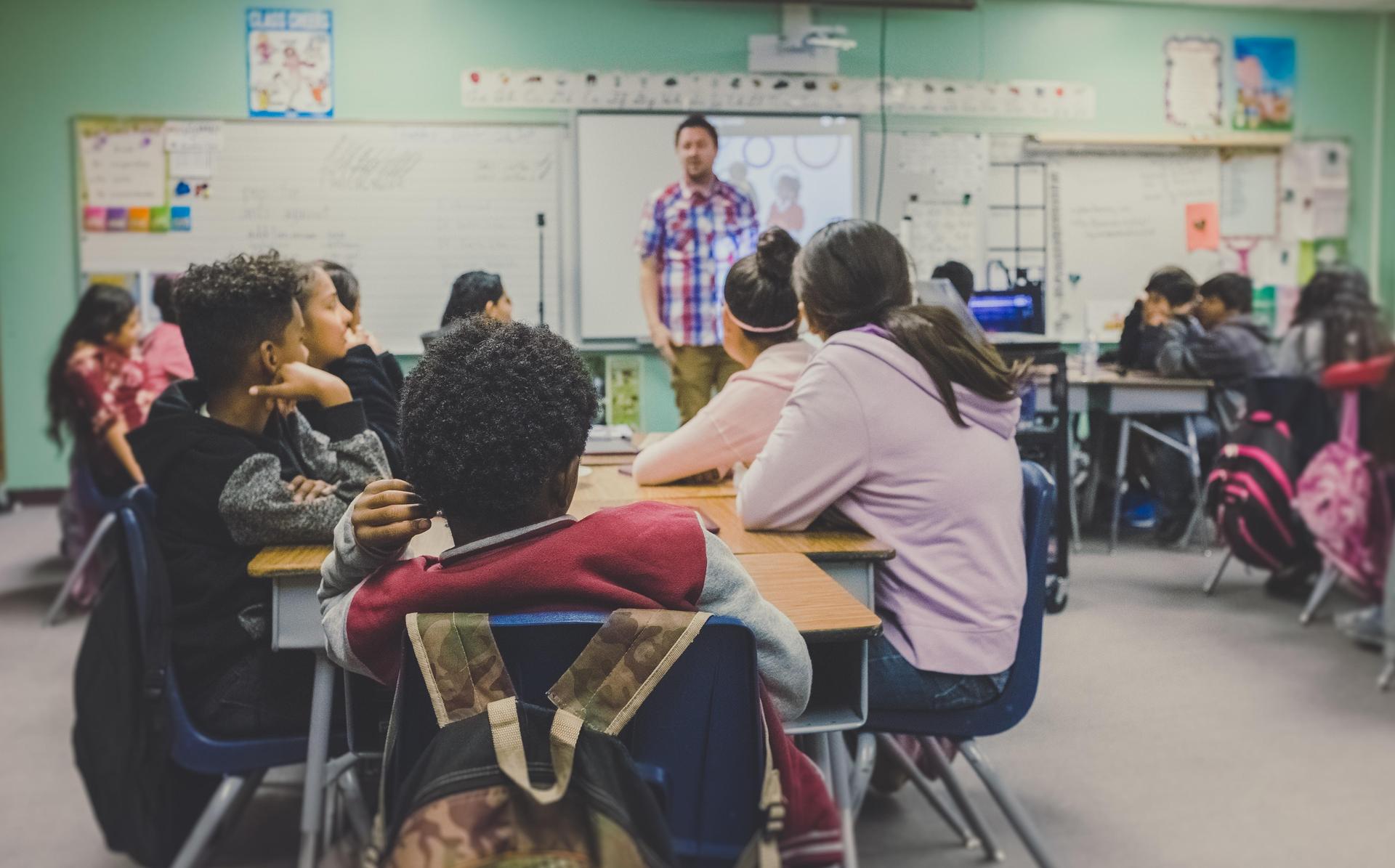 1884
The inadequacy of the one-room schoolhouse became apparent, and a two-room schoolhouse was constructed on the southeast corner of Placentia and Chapman avenues. The old building was abandoned, but stood in place until 1940. One could almost imagine that it stood proudly as if it knew of the importance it claimed in opening the path to education in the community.

1898
The two-room schoolhouse was replaced with a two-story school building with the help of George Key. The lower floor was divided into two rooms, and the upper story was used as an auditorium. Many community dances were held in this auditorium. Its name was changed to Placentia Grammar School.

1889
Orange County withdrew from Los Angeles County. There were 33 school districts in Orange County at the time, 23 of which had less than 100 students enrolled.

1936
Placentia Unified School District formed on July 1 as a result of legislation allowing unification and the addition of a high school.

1942
With the onset of World War II, enrollment dropped as residents moved to areas with defense plants.

1946
Enrollment increased after the end of World War II. 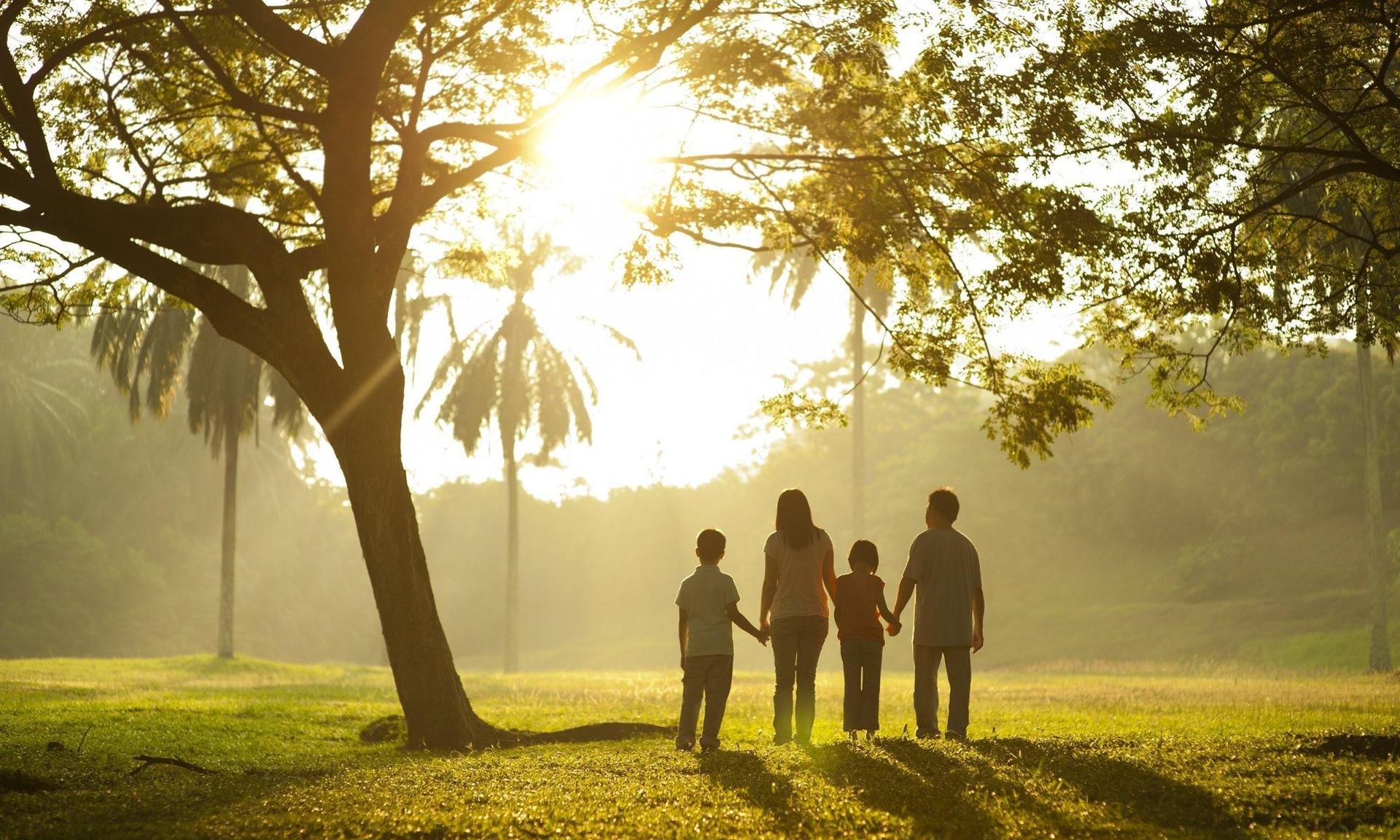 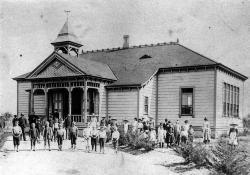 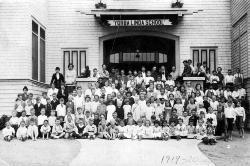